During the last week of last term, we investigated the digestive system and how food travelled from the mouth to the toilet. We investigated the different organs that the food went through and what their functions were. We even made this journey using a plastic bag and tights, using banana chocolate and oats as the food. We created an explanation text of the digestive system using writing and collage.

We have been investigating the legacy that the Romans have left us. We have been engineers, teachers when learning Latin, architects be recognising the features of Roman buildings in buildings like Buckingham Palace and Marble Arch as using these to design our own buildings and mosaic makers. 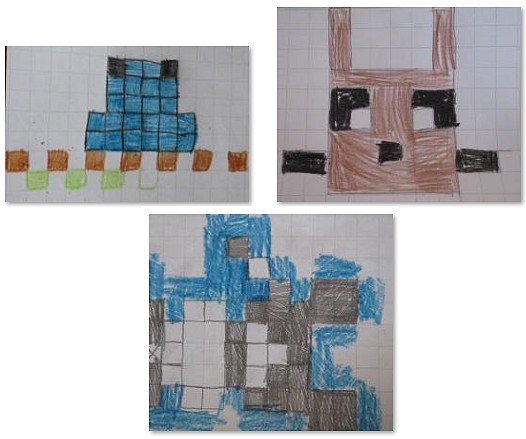 We designed a mosaic around our value animals to create a new image. 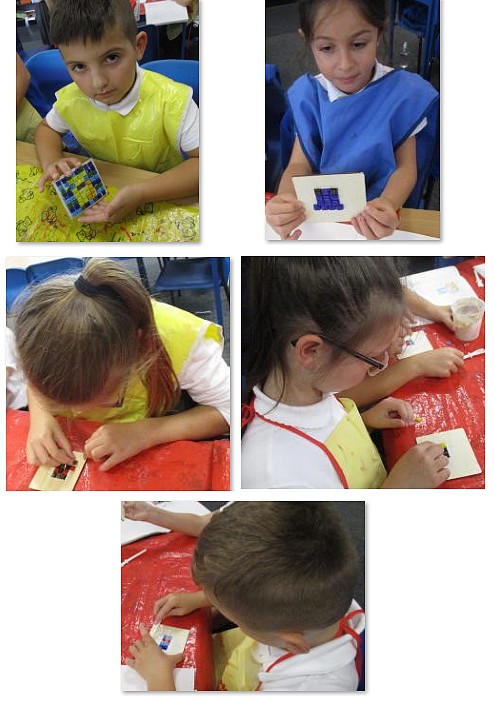 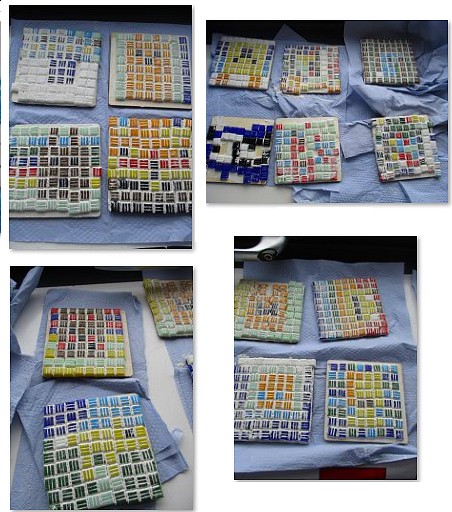 We were lucky enough to spend 30 minutes with a visiting yoga teacher, as part of our PSHE and mindfulness lessons. We learnt about the importance of relaxation and completed moves including 2-person downward facing dog. We all felt calm and ready for the rest of our day afterwards. 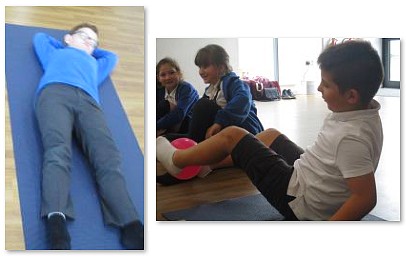 In Topic Maths we investigated symmetry in patterns and quadrilaterals. 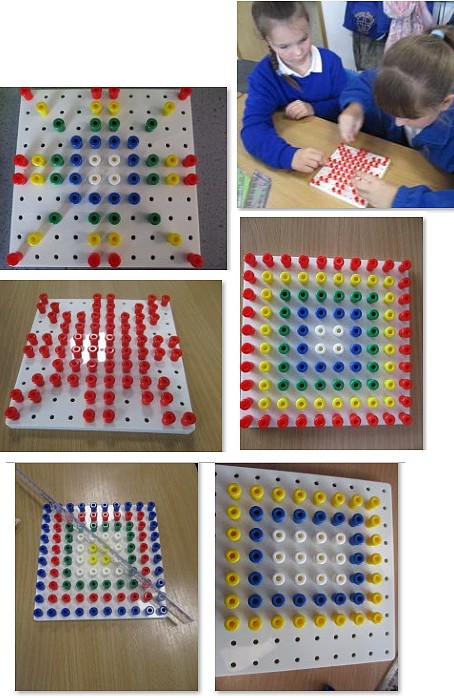 Quadrilaterals don’t have the same number of lines of symmetry.

Squares are regular. They have 4 equal sides and angles and 4 lines of symmetry.

Parallelograms have no lines of symmetry. I found out this be folding a parallelogram and no sides matched.

Rectangles and a rhombus have 2 lines of symmetry.

My pattern has 4 lines of symmetry. Top to bottom, side to side and diagonal.

Others had 2 lines of symmetry.

We became Roman engineers and created a Roman road using rocks, sand and rubble, flat stones and kerbstones. Romans built the first roads and they are one of the legacies the Romans left us.

Here are the completed Roman heads we made from clay at the museum!

We have used maps of Europe to focus on the spread of the Roman Empire between 210BC and 117AD. This allowed us to see how much of Europe became Roman territory over these 328 years and showed the strength of the Roman army. We than had to use our knowledge of BC and Ad to create a timeline of key events during the Roman civilisation. 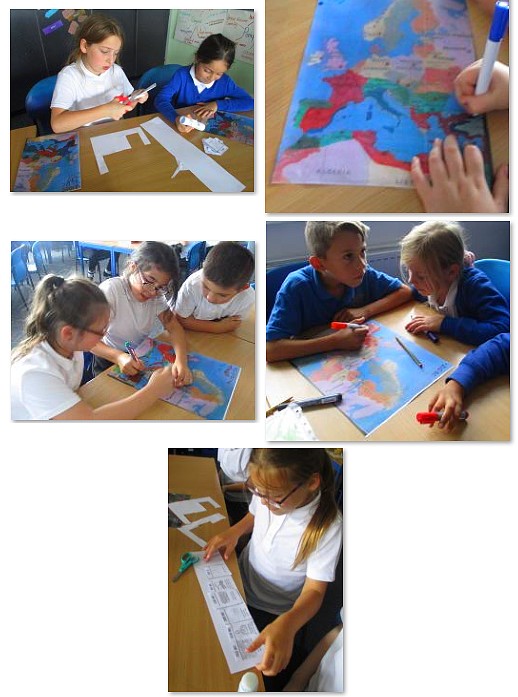 As part of our Topic maths we have been sorting 2D polygons according to their properties: right angles, parallel lines, perpendicular lines, regular and irregular. Can you guess how we sorted them? 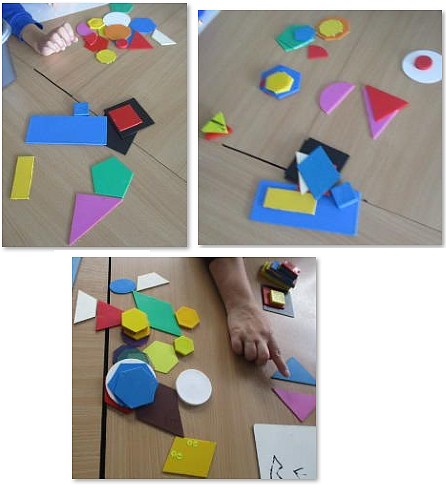 What impact did the Romans coming to Britain have on our lives today? Historians suggest that the, ‘Roman invasion of Britain was the most significant event ever to happen to the British Isles. It affected our language, our culture, our geography, our architecture and even the way we think’. How can we prove this? Nearly 2000 years ago, the Romans came to Britain and changed our country. Throughout our topic, we will explore what life was like in Ancient Rome and investigate how the Roman Empire spread and even actually conquered Britain in 43AD. We will look for evidence of the Romans all around us and consider life in Britain before and after the arrival of the Romans.

This week we have been use our knowledge of chronology to create a timeline of different civilisations.

I thought it was going to be easy but it wasn’t.

In our group we worked out we had to look at the dates on the card.

BC means before Jesus’ birth and AD means after the birth of Jesus.

On Wednesday we had a trip to Dover Museum, where we made a clay soldier’s head, a handling artefact session and a walk around the displays.

I really liked touching and looking at the tiles. I liked the mosaic one.

Some of the tiles had a painting on them.

Romans went to special baths to be cleaned and had a special scrapper to do it.

They wore leather shoes with leather laces. The laces went up their legs.