This week in Number Maths, Courtesy have been wearing their Topic hats and we have been going back in time, sort of… we have been practising our subtraction! As the class succeeded so well with their addition work the other week, we have now moved onto the inverse of addition; subtraction. The best way to practice this was to use number lines (such as we did with addition). It has been a while since Courtesy have practised their subtraction so they were being rather Aspirational Ants in trying so hard. They even self-marked and corrected their work when need, being Open-Minded Octopus’ about how to improve their work.

In preparation for our trip to Canterbury, Courtesy looked at the history of Canterbury Cathedral! Creating our very own fact sheet with lovely pictures, Courtesy is more than prepared for our amazing trip and are going to stun the workers with our facts and questions! 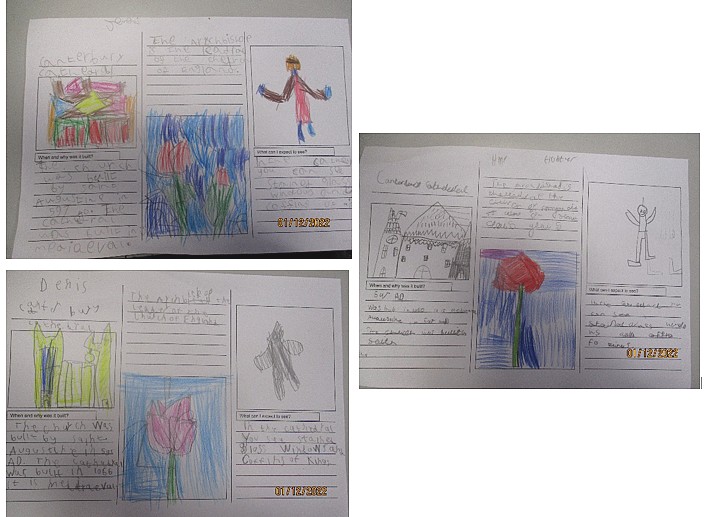 This week in Courtesy, we carried on our Anglo-Saxon journey by looking at people like us, ordinary folks! The first thing we notice in our lives is that no one is walking around naked! Our clothes come from factories, which weren’t around in Anglo-Saxon times, so where did they get their clothes from? What about where they lived, there were no hardhats or hi-vizes in the 400s for builders to wear. What about farming and food, no tractors or supermarkets for chicken nuggets! Using fact sheets and laptops, our Aspirational Ants worked tirelessly researching everyday Anglo-Saxon life, which is quite tricky because of how long ago it was. After finishing our grids, Courtesy moved back to royalty and, with their art skills, drew some of the 5 Kings of Anglo-Saxon times. 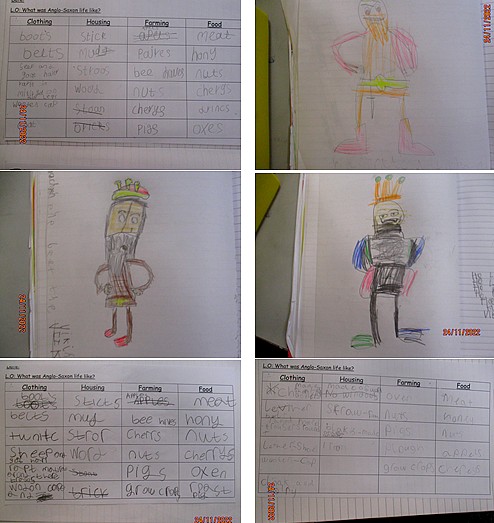 Number Maths in Courtesy this week was learning and perfecting a brand new method to solve addition number sentences; expanded column addition. Through our Open-minded Octopus brains, we were able to start with two-digit numbers but quickly make the leap to three-digit numbers. While many of the children can mentally solve these number sentences, it is important to learn these methods in case we get asked what 1,453,789+ 2,659,444 is (which I certainly can’t work out in my head!).

Our Big Write in Courtesy this week was an informational newspaper article all the way from 410 AD and the Anglo-Saxon times! Writing just as the Anglo-Saxons landed in Briton, our newspaper reports covered the initial battles of the Anglo-Saxons and the Picts and Scots. Making sure to use our best adjectives, punctuation and to include a quote, the children were able to transport their readers right into the middle of those devastating battles!

This week in Topic Maths, Courtesy have been practising measuring around shapes of all shapes and sizes! The area around the shape is called the Perimeter and its used for all sorts of tasks in the real world, such as measuring for landscaping or furnishing a house! The children were being super Collaborative Cats and working together on this new concept. Below are some of the examples our Aspirational Ants were able to achieve. 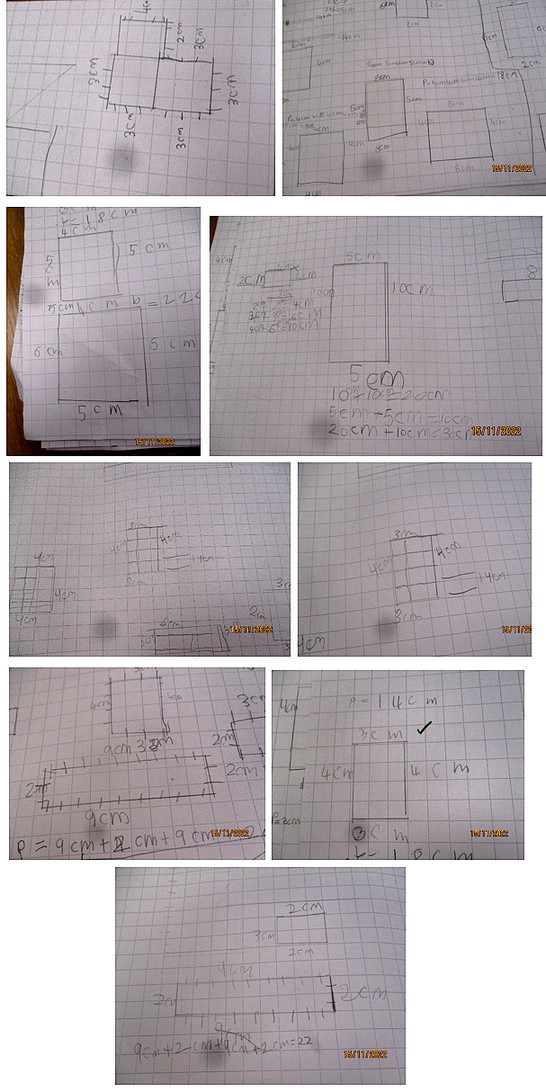 This week in Courtesy, we have carried on looking at the Anglo-Saxons as part of our Topic topic. We were looking at the state of Briton before the Anglo-Saxon invasion of the early 400’s. The land was divided up to seven Kingdoms which you can see on our beautifully coloured maps. Our Topic story starts with King Vortigan, King of all Britons, gifting the Kingdom of Kent to Hengest and Horsa (the original Anglo-Saxons) for defeating the Picts. Next week we will find out what happened to Hengest and Horsa after they were given the Kingdom of Kent and how the Anglo-Saxon invasion came to be. 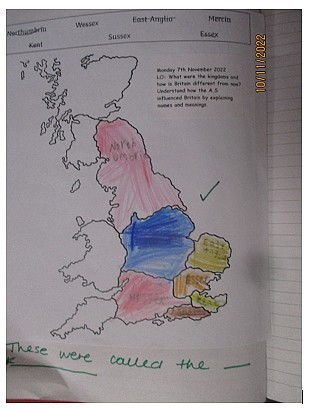 This week in Topic Maths, Courtesy have been practising their measuring but they haven’t been using rulers! No, the children have been Aspirational Ants by working on converting units of measurement. We started off quite simply converting CM to MM, which only really entails multiplying the CM measurement by 10 to get the MM equivalent. However, once Courtesy had worked really hard, it was time for a challenge. Converting MM to CM is a little harder and requires dividing by 10. It becomes even harder when decimal places need to be used! 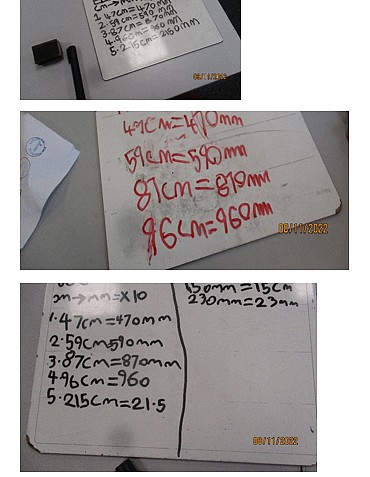 This Term in R.E, Courtesy are learning about Christianity and the Bible. We learnt how the Bible has influenced Christians all around the world for centuries with its many different tales.

Our first task was to create our very own Bible cover and I think you’ll agree the results are spectacular! 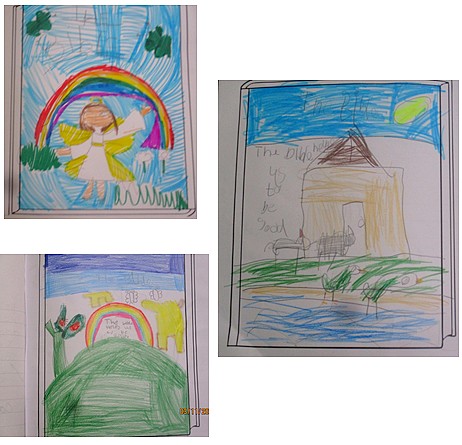 This Term, Courtesy's Topic subject is the Anglo-Saxons! Starting from when the Romans left Britain, the Anglo-Saxon period is full of fun and excitement! As part of our Learning Landing, we made something that no Anglo-Saxon warrior could be without, their shield!

In order to achieve this, Courtesy had to be Collaborative Cats. The children split into groups to create their shields with a spirit animal. We had everything from Bears to Eagles that represented different Anglo-Saxon values such as Perseverance and Bravery.

I think you'll agree these look absolutely fantastic and I would be honoured to take any of them into battle. Who knows, maybe some of Courtesy will make more at home!

Why oh, why did the Anglo Saxons leave their home countries? What did England look like when they arrived? Who was here before them and who came next? As Historians, we will explore a range of sources to discover the legacy that the Anglo Saxons left behind. From the Romans leaving to the arrival of Christianity to the Battle of Hastings in 1066, we will learn how when one great civilisation ends, another civilisation will replace it and bring with them changes to custom, culture and society. As Diligent designers we will use fabric to design, create and evaluate Anglo Saxon coin purses mastering the running stitch, decorating with cross-stitch and make a working drawstring.