On Tuesday, year 3 went on a school trip to Canterbury Cathedral and we had the most amazing time! After a fun coach journey, we arrived at the cathedral and split into our groups. During the costume trail, we got to dress up as bishops, kings, queens and monks, and completed a tour of the cathedral. There were some areas which we had to be quiet in, and some where we had to be silent! We saw bones from an old saint and some beautiful stained glass windows. We learned more about Saint Augustine and others who played an important role in Christianity. We also had time in an activity room and had to write our names in Viking runes, colour some stained glass windows and chip away at some stone using a hammer and chisel. What a day!

We have been Adventurous Aardvarks and Collaborative Cats in topic maths this week, working together to find the perimeter of different shapes. We had to build them using cubes, and then use a ruler to measure the outer length of the shape! 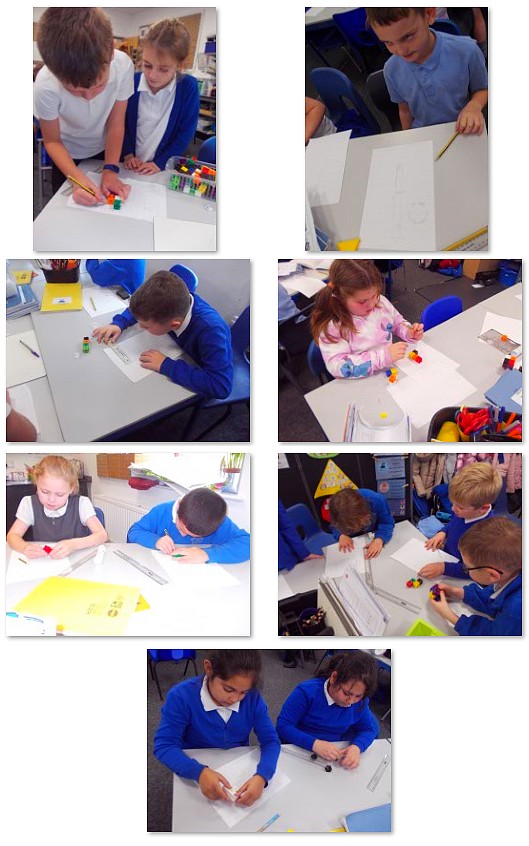 Integrity have been hard at work this week, expanding their knowledge of addition. They have learned to add larger numbers using a number line, by jumping in steps of ten and one. They have also begun to partition numbers to add, starting by adding both tens, then adding both ones before putting those together to find an answer! 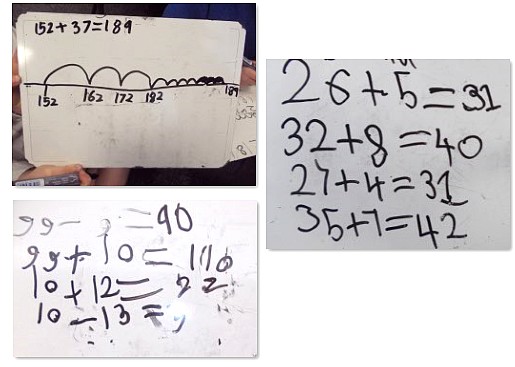 Why oh, why did the Anglo Saxons leave their home countries? What did England look like when they arrived? Who was here before them and who came next? As Historians, we will explore a range of sources to discover the legacy that the Anglo Saxons left behind. From the Romans leaving to the arrival of Christianity to the Battle of Hastings in 1066, we will learn how when one great civilisation ends, another civilisation will replace it and bring with them changes to custom, culture and society. As Diligent designers we will use fabric to design, create and evaluate Anglo Saxon coin purses mastering the running stitch, decorating with cross-stitch and make a working drawstring.

What a learning lift-off! We spent all day learning about the Anglo-Saxons. We found out they had values, just like us, which included loyalty, bravery and honour. We had to be collaborative cats to design and make shields to represent one of these values, then prepare and give a speech to encourage soldiers before a battle. In the afternoon, we learned how to place key events on a timeline, and where the Anglo-Saxons fall in relation to other important events we learned about in year 2. 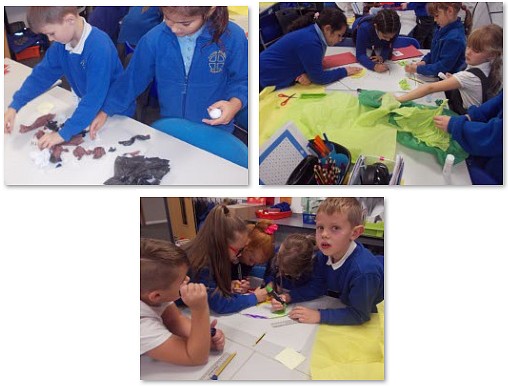