Our DT project this term was to plan, make and evaluate a musical instrument. We began by drawing designs of our musical instruments, after this we drew our design onto pieces of plywood and cut these out using the saws. We had to sand the edges to make them smooth. Once we had cut out the shapes, we painted them (following our design) and then stuck them together using glue. We are really proud of our instruments. 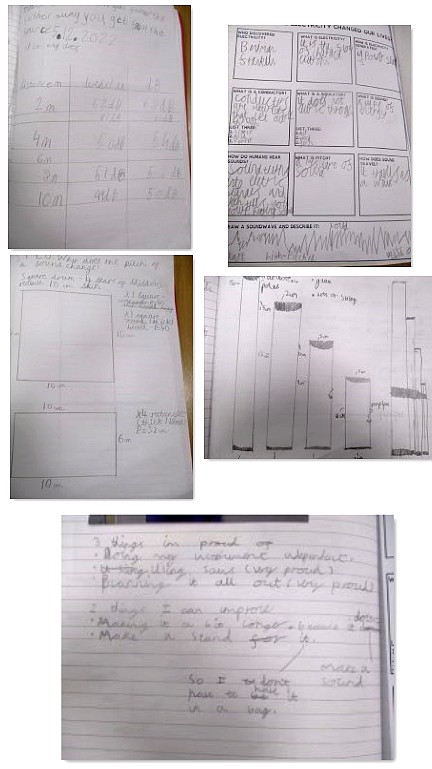 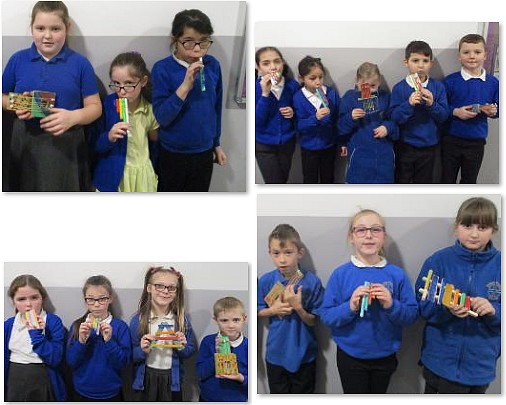 This term in Music we have been experimenting with pitch, staccato and legato to create rhythms. We have recognised the number of beats in minims, crochets and quavers and used these to create a 4 beat rhythm using the pentatonic scale  C D E F G. The photos show us practising our 4 beat bar before joining together with others.

Our key question in PSHE is ‘How do we treat each other with respect?’.

Rosa Parks was discriminated against because she could not sit on any seat in buses.

She was discriminated against because she could not go in the white people’s toilets.

She was discriminated against because she could not drink from the white people’s water fountains.

She was discriminated against because she had to give up her seat on the bus for a white person.

Many people of all races agreed with her when she did not give up her seat on the bus and joined her on a boycott of the buses for 380 days. This is inclusion. 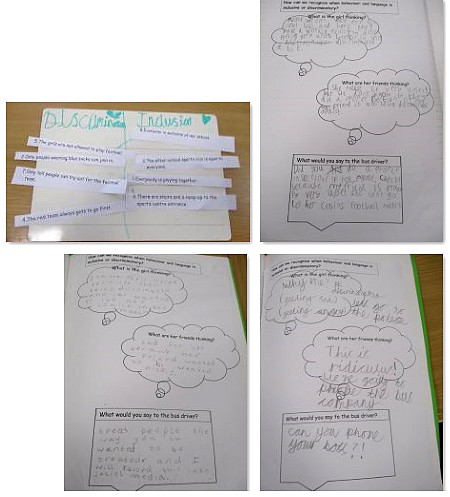 We were adventurous and became zoo enclosure designers to show how perimeter is used in our every day lives. 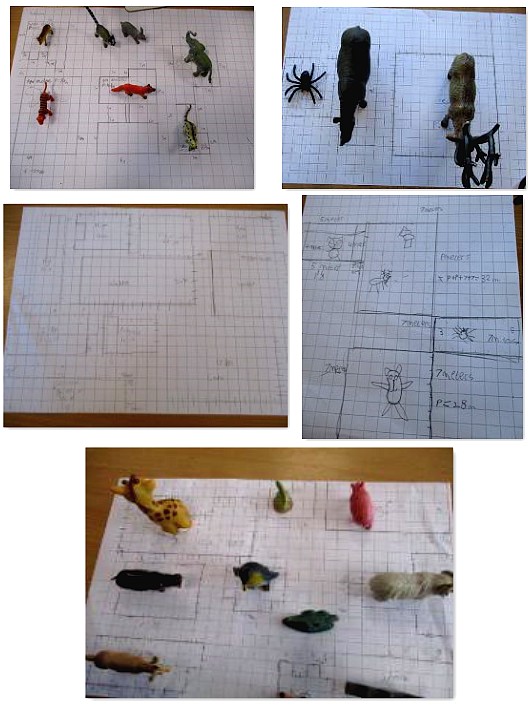 Our class text this term is ‘The Firework Maker’s Daughter’ where we follow the adventures of Lila to find the secret to making the best fireworks and winning the most prestigious competition. We have been making inferences about her character and finding evidence in the text to back up our ideas. Look at our amazing use of vocabulary about her. We decided she was stubborn, competitive, strong willed, creative, brave, resilient, sassy, talented and determined

We also created expanded noun phrases  about the characters of the book as part of our GPS lessons.

As part of our Science work we created a human circuit to explain how the current (a ball) flowed through the circuit to light a bulb (torch) and make the buzzer (chime bar)  buzz. We also showed how a break in the circuit (when the ball dropped to the floor) meant that the current stopped flowing. 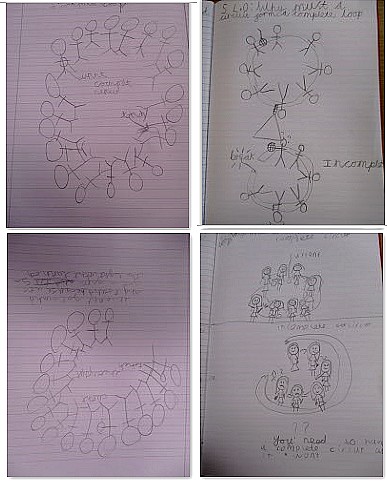 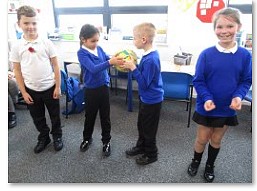 We grouped together some of the appliances we need electricity for. 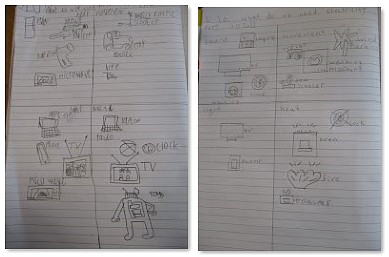 Whether we are driving around in our cars, working, or relaxing at home, we are turning on lights, music, TV, radio, computers and mobile phones. We are plugged in to sound and electricity 24 hours a day. But what is the science behind electricity and sound? Electricity is one of the most important discoveries ever made and we have learnt how to use it to power almost every aspect of our lives. Who discovered electricity and how does it work? As Scientists, we will investigate insulators and conductors and learn how to conduct a fair test to extend and develop our understanding of electricity.

As part of our electricity Lift –off we were challenged to light up a light bulb using potatoes and lemons and galvanised screws. We were very Adventurous Aardvarks even when it did not work.

I think it will work because potatoes have acid in them.

When it did not work, we thought of ways to improve our chances

I think we should change the nails, so they are both copper.

Maybe we used too many cables and it took too long to light up.

We could change the angle of the nails so they are further apart.

I’m going to try a potato and lemon because there will be more acid to light it up.

We added more nails into the potato to see if that would work.

We could try and put the nails closer together to see if that works. 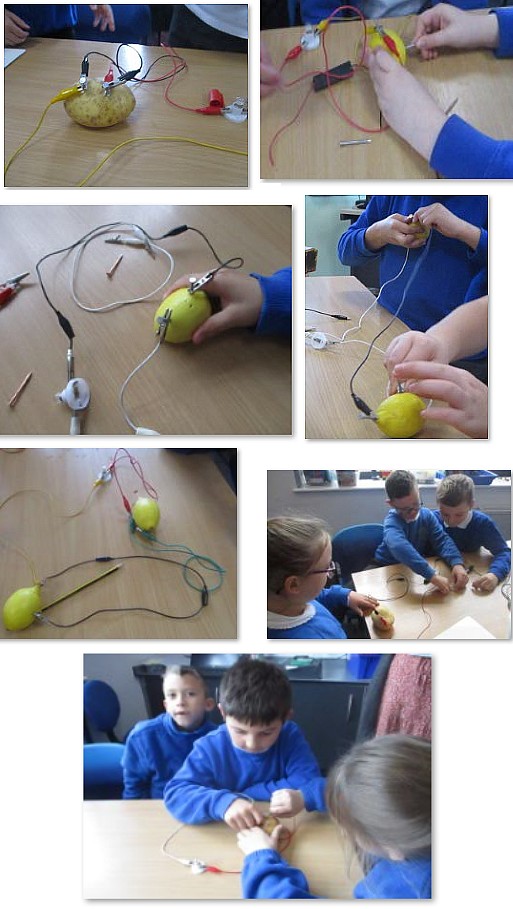